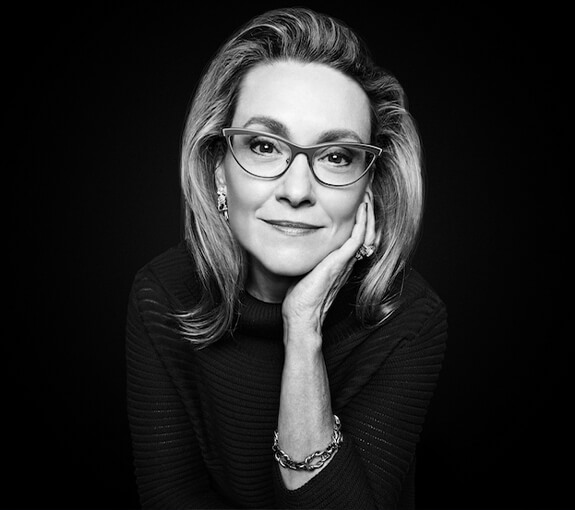 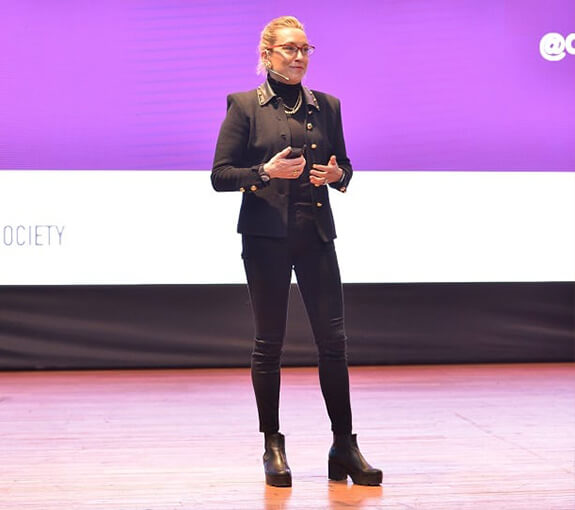 Cristina Dolan is Co-Founder and COO of iXledger an alternative marketplace for insurance based on blockchain. As a former executive at a software company that offers award winning global multi-asset institutional trading solutions in the cloud, she is applying her knowledge of traditional marketplaces to the creation of next generation blockchain enabled marketplaces in combination with advanced technologies through digital transformation to create efficiencies and opportunities.

Internet Pioneer and MIT Media Lab alumna, Cristina, co-founded OneMain, which grew to be the 10 largest Internet Service Provider. The company was later acquired by Earthlink after a highly successful initial public offering. At Hearst and Disney she headed up technology and built the first consumer internet websites. In addition to executive roles at IBM and Oracle bringing new products to market, Cristina was CEO of venture backed MIT spinoff Wordstream.

As an engineer, computer scientist, futurist and solutionist, Cristina appreciates the value of applying engineering skills to problem solving, which was the topic of her TEDx talk “Just Solve It”. In 2013 she launched the global student competition “Dream it. Code it. Win it.” which has been honored with; a Trader Magazine Charitable Contribution Award, a MIT Harold E. Lobdell Distinguished Service Award and four Stevie Awards for Best Organization, Best Female Innovator and Best Executive of the Year. Currently, Cristina serves as the MIT Enterprise Forum of NYC Vice Chair.

Cristina earned a Master’s Degree from the MIT Media Lab and holds a Master of Computer Science and Bachelors of Electrical Engineering with concentrations in Computer Science, Data Communications and Business. She was a member of the US Bobsled and Skeleton team, earned first place in US Nationals and Empire State Games. She placed second for women at the Skeleton World Cup Championship.

Fluent in Castilian Spanish in addition to her native language, English. 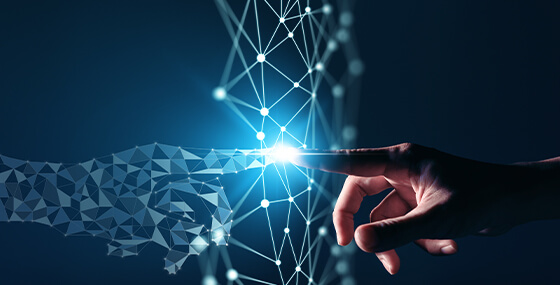