How megacities are changing the map of the world | Parag Khanna

Dr. Parag Khanna is a visionary strategic futurist and globally bestselling author. He is the founder and managing partner of FutureMap, a boutique advisory firm that marries rigorous data analysis, sophisticated scenarios, and cutting-edge mapping to generate foresight for confident decision-making. A world-renowned authority on globalization, Dr. Khanna was named one of Esquire's “75 Most Influential People of the 21st Century” and featured on WIRED's “Smart List”.

Khanna is the leading forecaster of how our complex global system is rapidly evolving. He delivers data-rich visualizations that distill geopolitical, economic, and technological megatrends, and gives tailored and detailed presentations embodying his deep expertise and firsthand experiences in more than 150 countries. His engagements deliver strategically insightful and actionable value, including from FutureMap’s proprietary software Climate Alpha, the leading platform for forecasting asset values under diverse scenarios.

Khanna has provided his foresight to over thirty governments, including serving as an advisor to the U.S. National Intelligence Council and on the Singapore government's Committee on the Future Economy. He has also served on the boards of numerous financial firms and technology companies.

Khanna’s newest book is MOVE: The Forces Uprooting Us (2021), which was named one of the best books of 2021 by Financial Times and endorsed by famed experts Nouriel Roubini, Kim Stanley Robinson, Alec Ross, Balaji Srinivasan, and others. His book The Future is Asian: Commerce, Conflict, and Culture in the 21st Century (2019) earned high praise from Larry Summers, Jim Rogers, and many other luminaries. It was called “dazzling” by Kirkus Reviews and hailed as “authoritative… a standard reference,” by the Financial Times.

Khanna is also the author of an authoritative trilogy on the future of world order beginning with the bestseller The Second World: Empires and Influence in the New Global Order (2008), followed by How to Run the World: Charting a Course to the Next Renaissance (2011), and concluding with Connectography: Mapping the Future of Global Civilization (2016). These books garnered accolades from leading figures such as Eric Schmidt, Chuck Hagel, Fareed Zakaria, Mark Mobius, Robert Kaplan, Kevin Kelly, Martin Sorrell, and Klaus Schwab. The New York Times Book Review hailed Khanna as “a foreign policy whiz kid.”

Khanna also authored two other books, Technocracy in America: Rise of the Info-State (2017) and Hybrid Reality: Thriving in the Emerging Human-Technology Civilization (2011) (co-authored with his wife Ayesha Khanna). The former was strongly endorsed by notable intellectuals such as Tyler Cowen and Lawrence Lessig, and the latter was celebrated by Alvin Toffler, Peter Diamandis, Peter Schwartz, and others. His books have been translated into more than twenty languages and received feature coverage in leading publications across the world.
Before founding FutureMap, Khanna was a Senior Research Fellow in the Centre on Asia and Globalisation at the National University of Singapore, as well as a senior fellow at New America and the Brookings Institution. In 2007, he deployed to Iraq and Afghanistan as a senior geopolitical advisor to U.S. Special Operations Forces. He also worked at the World Economic Forum in Geneva and the Council on Foreign Relations in New York.

Dr. Khanna holds a Ph.D. from the London School of Economics, and a B.A. and M.A. from the School of Foreign Service at Georgetown University. He speaks German, Hindi, French, Spanish, and basic Arabic. He is a Young Global Leader of the World Economic Forum. 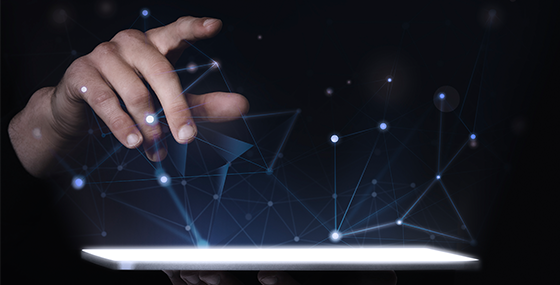 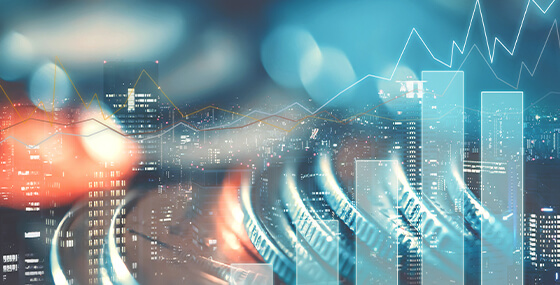