How to use experts—and when not to - Noreena Hertz

Named by The Observer as ‘one of the world’s leading thinkers’ and by Vogue as ‘one of the world’s most inspiring women’ economist Noreena Hertz is a renowned thought leader, academic and broadcaster. Her previous bestsellers The Silent Takeover, The Debt Threat and Eyes Wide Open are published in more than twenty countries. Her forthcoming book, The Lonely Century – Coming Together in a World That’s Pulling Apart will be published later this year in the UK, US and elsewhere.

A regular commentator in print globally, Noreena’s opinion pieces have appeared in publications including The New York Times, The Washington Post, The Wall Street Journal, The Guardian, The Financial Times, Die Zeit, El Pais and The South China Morning Post. She makes frequent television appearances around the world including on flagship television shows such as CBS’ This Morning, BBC’s Question Time, and NHK's Global Debate; has created and hosted four television documentaries; hosted her own show on the US’s largest radio network, Sirius XM and served as the Economics Editor of the UK’s leading commercial television network, ITV.

Frequently sought around the world as a speaker, Noreena has given keynote speeches at TED, The World Economic Forum in Davos and Google Zeitgeist as well as for leading global corporations, sharing platforms with such luminaries as President Bill Clinton, Professor Stephen Hawking and Jane Goodall amongst others.

Noreena advises a select group of the world’s leading business and political figures on strategy, economic, societal and geo-political risk, artificial intelligence, digital transformation, millennials and post-millennials and sits on the board of Warner Music Group. Her thinking served at as the inspiration for Bono’s Product (RED). She has featured as the Cover Story of Newsweek. 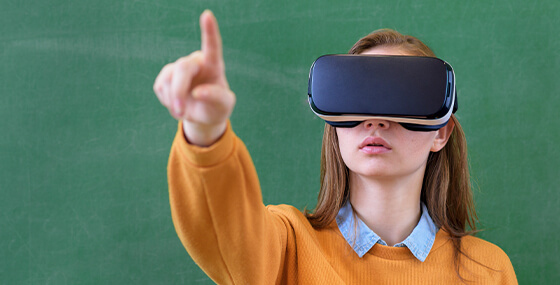 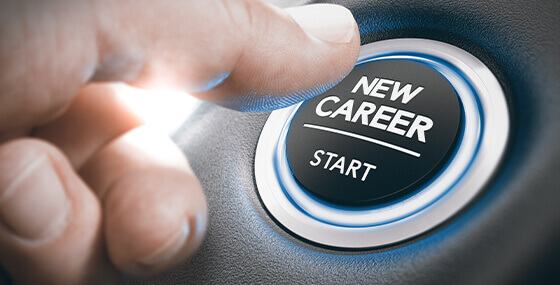